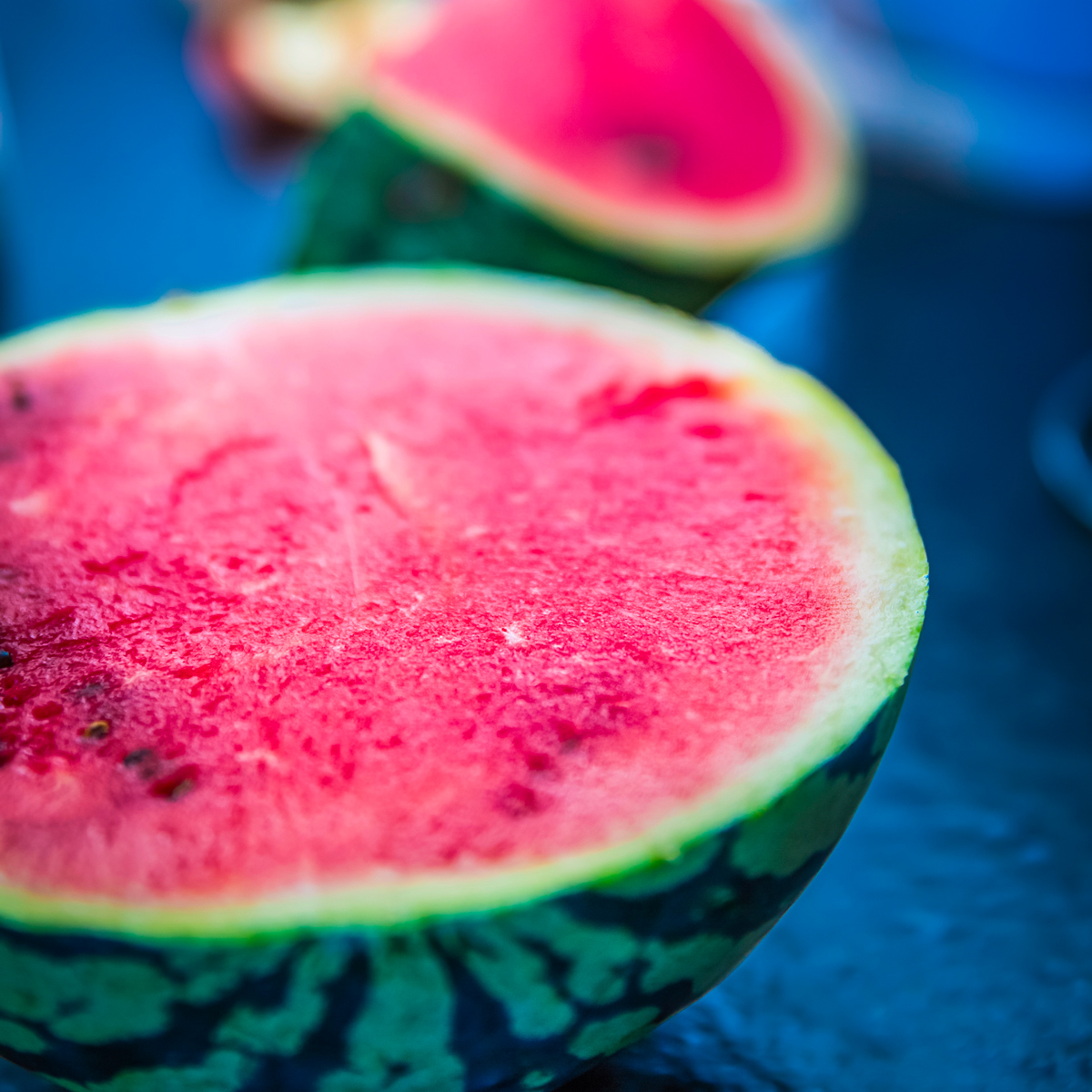 The first evidence of watermelon dates back to Ancient Egypt, 5000 years ago; scientists not only discovered watermelon seeds inside some tombs, but also found it depicted in hieroglyphics dating back to the second millennium BC.

It is believed that this Egyptian fruit then spread across the Mediterranean and Europe before reaching America, and that this migration was due to the slave trade. 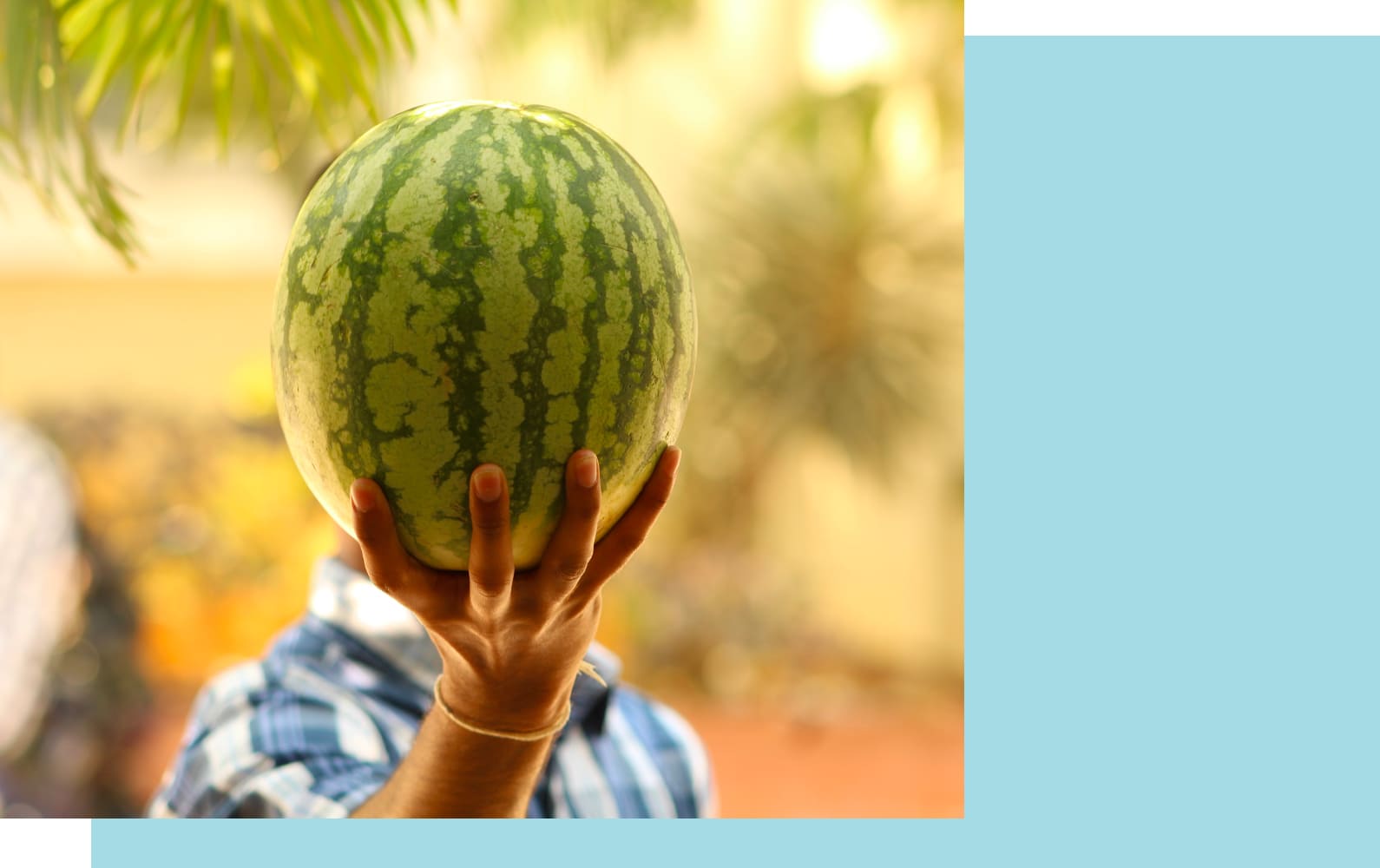 Watermelon is rich in antioxidants, especially lycopene. This is a highly effective antioxidant that blocks the effect of free radicals, while also strengthening the immune system. 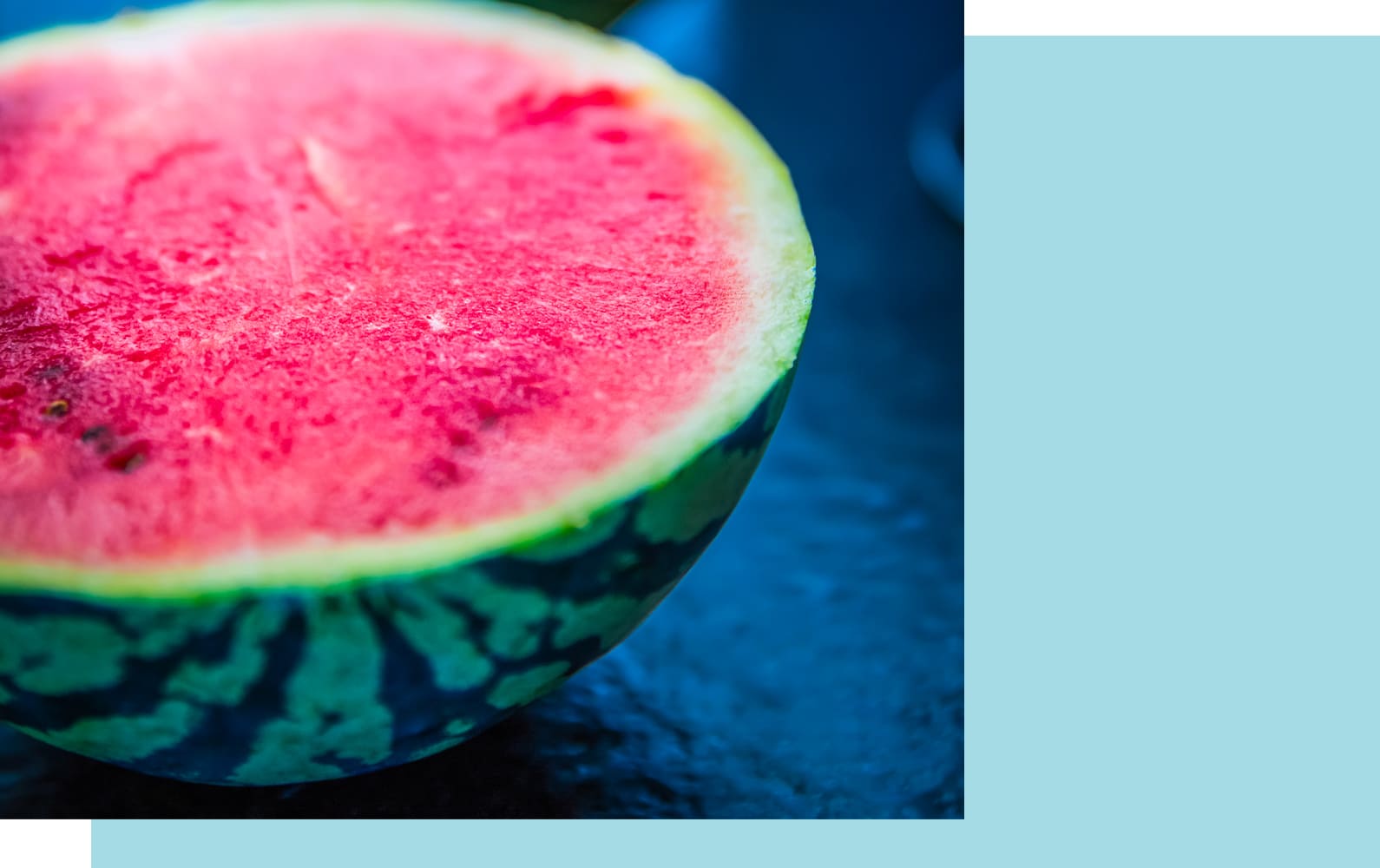 An important vitamin found in watermelon is beta carotene: an excellent ally that helps maintain young skin thanks to its hydration and cell regeneration.

Vitamin A and vitamin C also play a major role, being useful for stimulating collagen production. 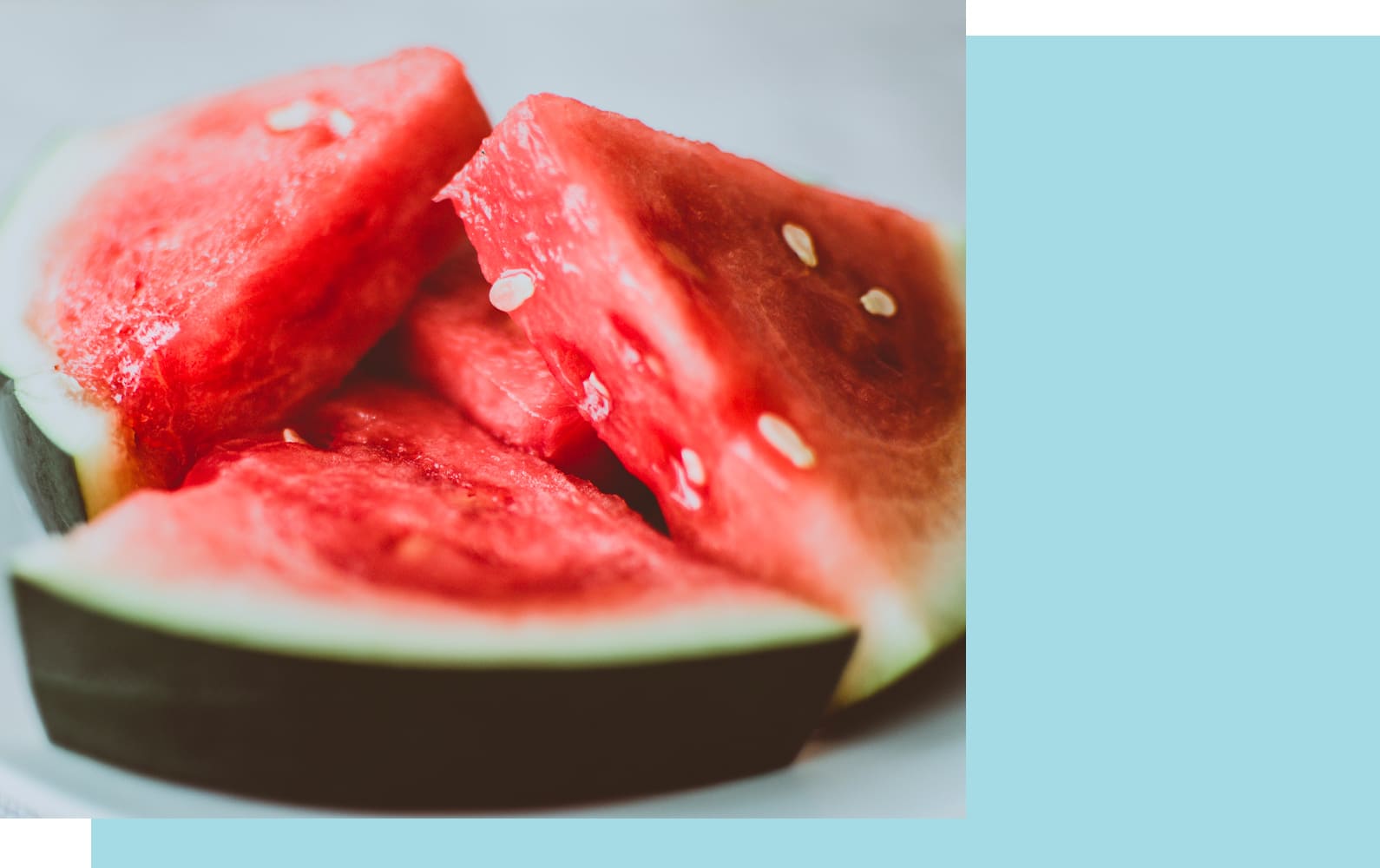